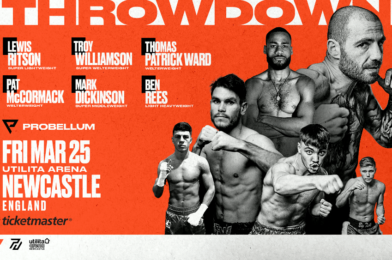 Taking place at the Utilita Arena, on Friday March 25, Probellum returns to the north-east following its sell out inaugural UK show in Sunderland in December.

The upcoming event features some of British boxing’s biggest and brightest talents, with tickets available to purchase via Ticketmaster from today (Friday January 28).

Newcastle-born Ritson (22-2, 13 knockouts) will be back in action after defeating Christian Uruzquieta with a brilliant performance in December. This time around he faces Dejan Zlaticanin (24-3, 16 knockouts), an experienced Serbian fighter.

Having signed to Probellum last month, Williamson (17-0-1, 13 knockouts), from Darlington, aims to maintain his unbeaten record in what will be the first defence of his British super-welterweight title, which he secured courtesy of an eye-catching knockout victory over British fighter Ted Cheeseman in October 2021.

The undefeated Ward (31-0-1, 4 knockouts), from County Durham, produced a dominant display against Venezuelan Leonardo Padilla in his most recent contest to move one step closer to a deserved world title shot.

The event will also see McCormack and Rees, both local fighters who recently signed to Probellum, make their hotly anticipated professional debuts following brilliant careers at amateur level, with McCormack winning a silver medal at the 2020 Tokyo Olympics and Rees a five-time national champion.

Fellow Probellum fighter and rising star Dickinson (2-0, 1 knockout) will be looking to build on an impressive start to his professional career under the guidance of world-leading coach Ben Davison when he returns to the ring at the Utilita Arena.

Speaking about the event Richard Schaefer, President of Probellum, who has promoted some of the biggest names in world boxing including Ricky Hatton and Floyd Mayweather, said:

“We are extremely pleased to be bringing our first UK show of the year to Newcastle, a city which boasts a huge passion for boxing, and home to many of Probellum’s most promising young fighters.

“December’s show in Sunderland was a big success, with a brilliant atmosphere, and we are really looking forward to returning to the north-east in March.

“As always, the card is packed full of talent with Troy Williamson joining a host of talented local fighters, including the likes of Lewis Ritson and Mark Dickinson, for what promises to be a fantastic night of boxing.”

Tickets, which go on sale today (Friday January 28), can be purchased via Ticketmaster. 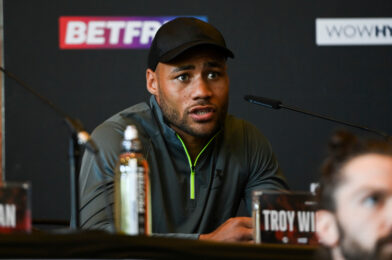 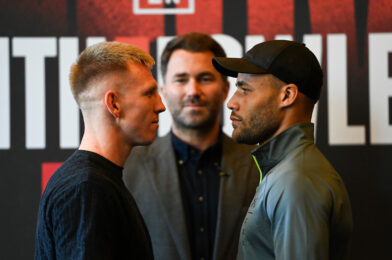 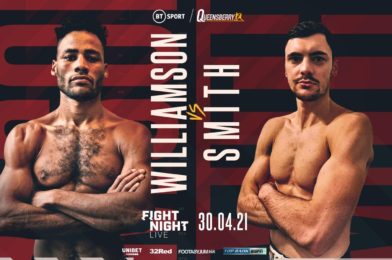