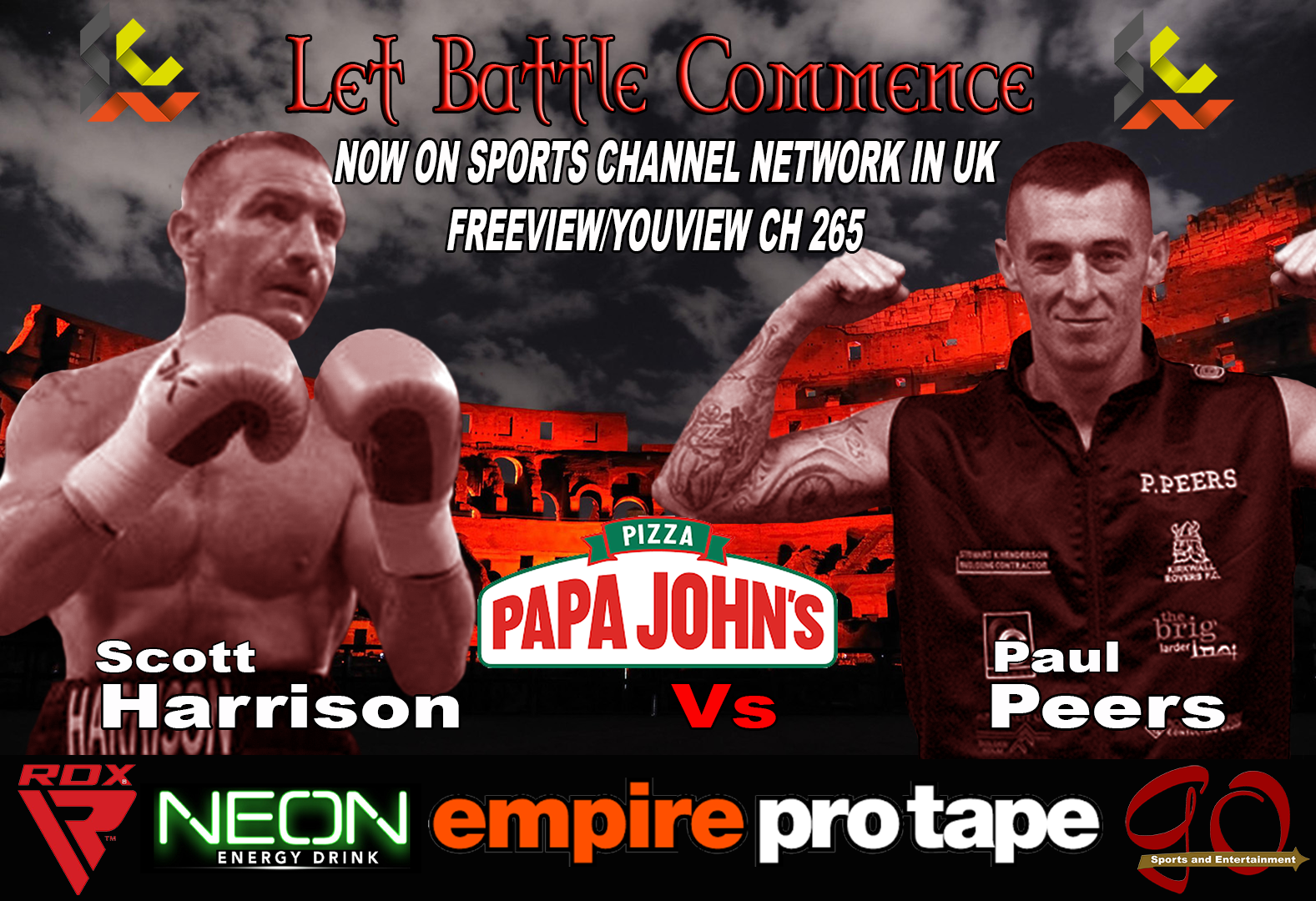 The inaugural Lee Mcallister promoted LET BATTLE COMMENCE in association with PAPA JOHN’S PIZZA and NEON ENERGY DRINK that took place at the OYO Northern Hotel in Aberdeen back on the 18th July and broadcast live on FITE TV is now available in the United Kingdom Free to View on Sports Channel Network (SCN) on FreeView/YouView Channel 265.

Perth’s Adam Stewart (1-0-0) makes a welcome return to the ring after a three year sabbatical and goes toe to toe with Nicaragua’s Alexander Zeledon, who back in February beat Mancunian Prospect Dan Booth.

To watch LET BATTLE COMMENCE 1 tune in to Sports Channel Network (SCN) Channel 265 on YouView and Freeview in the UK.