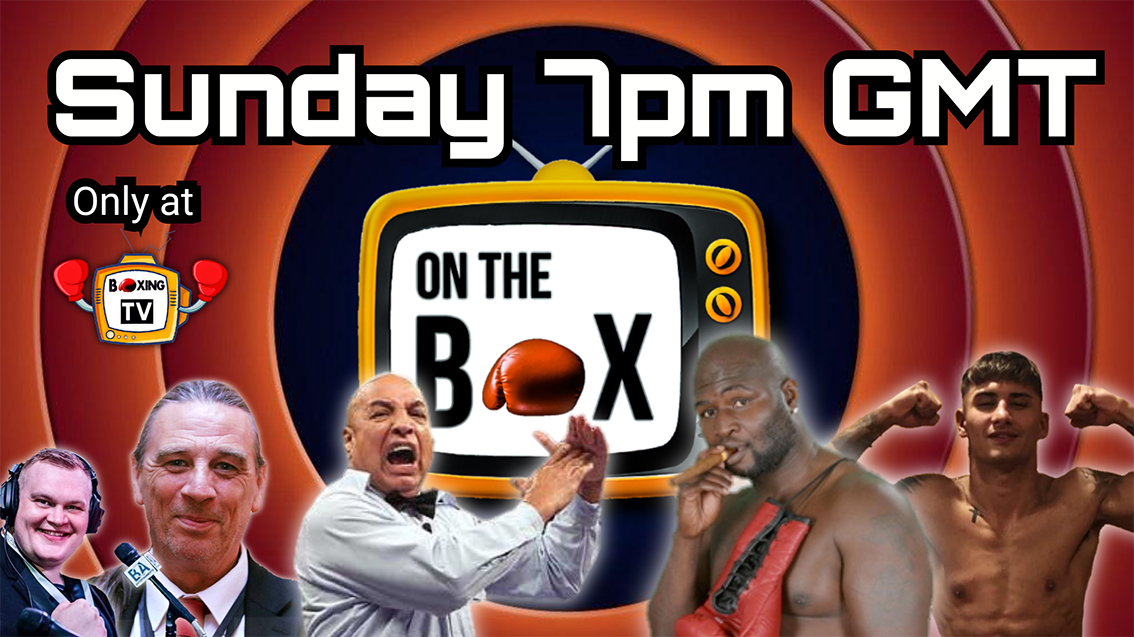 This Sunday tune into the World’s #1 Boxing Talk Show ‘On the Box’ with host professional commentator Dan Hewitt.

The Big Boxing Quiz will also be back with prizes to give away.

Presenter Dan Hewitt seemed quite excited about the Season Finale episode, saying “It’s going to be a great show. Hall of Famers, unbeaten prospects and plenty of controversy along the way.