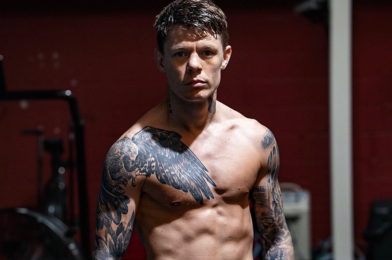 Charlie Edwards believes that his new set-up will pave the way to becoming world champion once again as he prepares to face Jacob Barreto on Friday’s massive #MTKFightNight event.

Former world champion Edwards (16-1, 6 KOs) meets Barreto (13-3, 5 KOs) as part of a huge card at York Hall in London, which is headlined by an IBF featherweight title final eliminator between Isaac Lowe and Luis Alberto Lopez, and will be broadcast live in the US on ESPN+ in association with Top Rank, and worldwide on IFL TV.

It sees Edwards make his return for the first time in over a year, and after teaming up with new trainer Joe Gallagher at his gym in Bolton, the ex-WBC flyweight king feels he is better than ever.

Edwards said:“I was umming and ahhing about whether I would return or whether I wouldn’t. I had achieved my boyhood dream by becoming world champion, but as soon as I walked into the doors at Joe Gallagher’s gym, the whole buzz was back.

“It really brought me back to life and brought my motivation and hunger back. I’m firing on all cylinders again mentally, physically and emotionally, and now moving forward all that is on my mind is winning another world title.

“I’m looking forward to this next stage in my career. I’ve been training hard and grafting and living the life of an elite athlete. Eat, sleep, train, repeat. It’s been an amazing camp, and an even better camp than when I won the world title against Rosales.

“I’m on fire and sparring has gone great. I’ve been sparring Paul Butler, Kash Farooq, and even had some good super-lightweights in for sparring, so anything that Barreto has I’ll be better on the night.

“I’m coming back fresh with a new coach, a new team and a new set-up, and this really is the road to becoming a two-time world champion.” 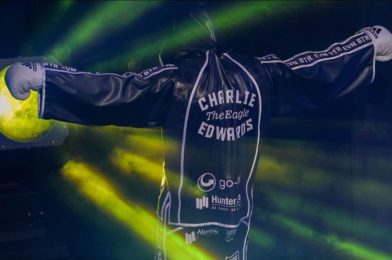 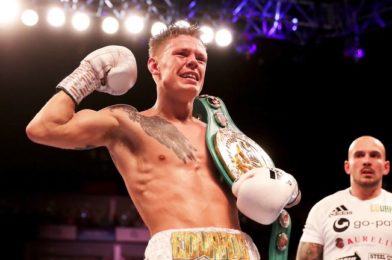