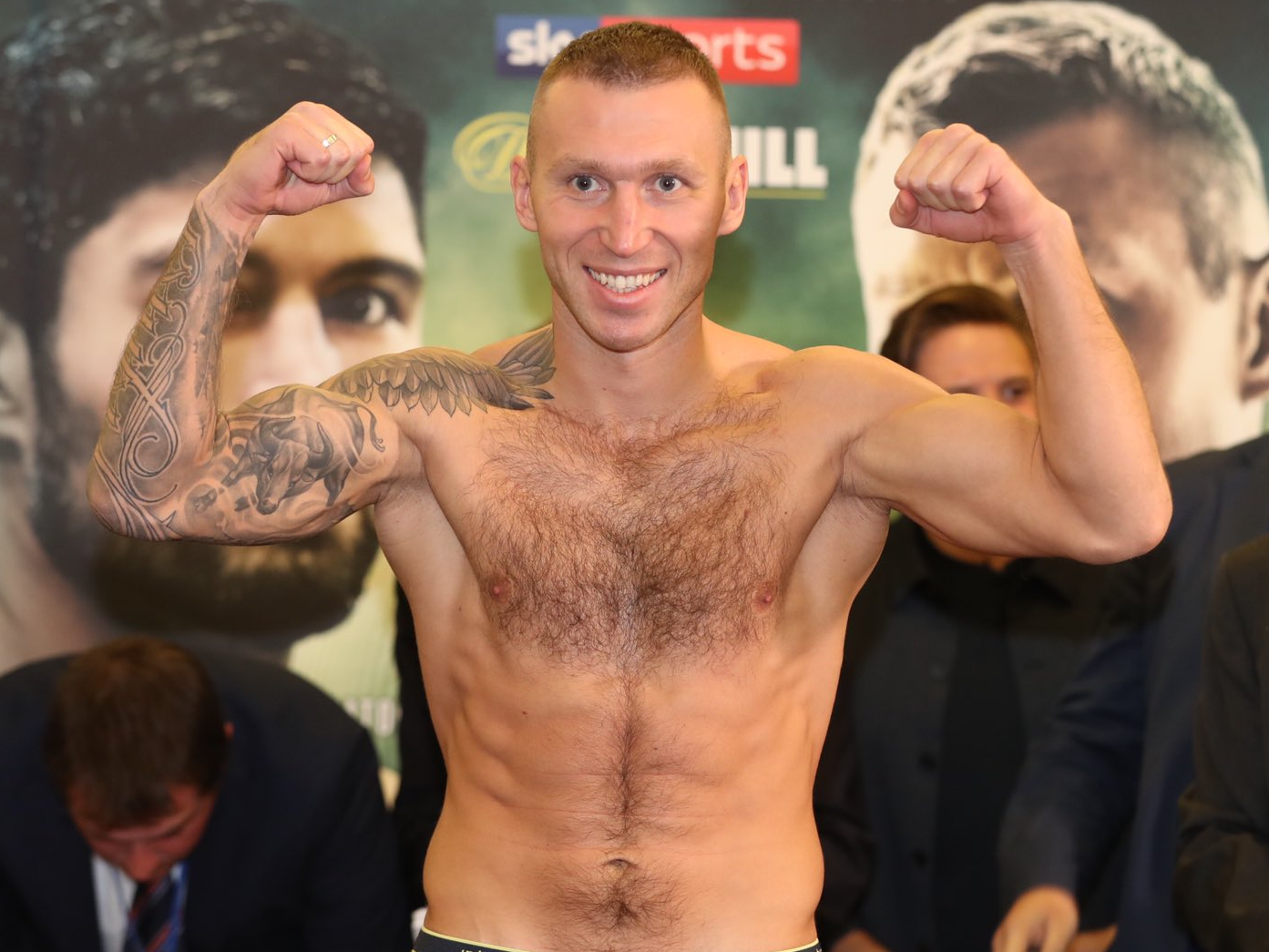 Andrey Sirotkin plans on gaining revenge for his previous trip to England – as he prepares to face Danny Dignum for the WBO European middleweight title on Saturday’s massive #MTKFightNight.

The last time Sirotkin fought in England, he came up short against former world title challenger John Ryder, but the Russian has vowed that it will be a different story against Dignum.

Sirotkin said:“I am very excited and glad this fight is here. Everything has gone according to plan in training and I have listened to everything my coaches have had to say.

“I don’t know much about Danny Dignum. I watched a couple of my fights, but I will learn in battle. I am coming to get the victory in England.

“He has a high WBO ranking and that is why I have taken this fight. I want to climb the rankings and a win here helps me get closer to a title fight.

“I see this as a chance to get redemption from the last fight I had in England. I need England to remember me for a victory and I will get it on Saturday.”