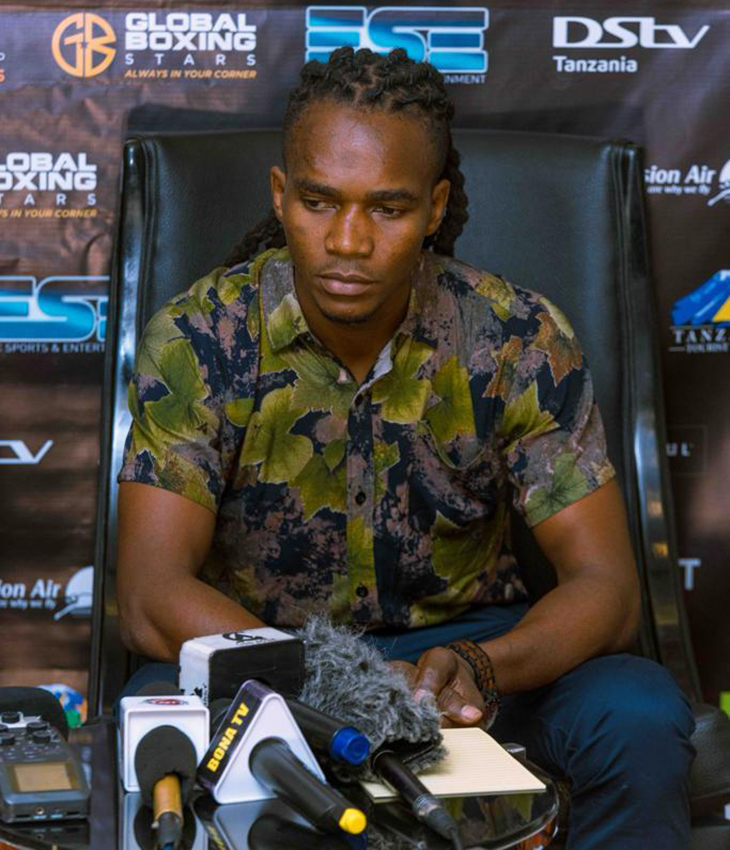 On Friday 28th May 2021 Global Boxing Stars, The Jackson Group and Epic Sports & Entertainment, in association with the Tanzania Tourist Board #VisitTanzania, KCB Bank, Onomo Hotels, Urban Soul Apparel (Botswana) and M Bet, will be presenting the second event of the ground breaking Rumble In Dar Series of Professional Boxing Events that will take place at the Next Door Arena in Dar-es-Salaam in Tanzania.

Back in January the opening stanza of the Rumble in Dar series enthralled boxing fans around the world with an incredible evening of boxing featuring world stars such as Bulgaria’s Tervel Pulev and American Shawn Miller amongst others, that concluded with Tanzania’s very own Ibrahim Class securing the World Boxing Federation (WBF) intercontinental championship after a 12 round Battle Royale with seriously tough South Africa based Malawian Denis ‘The Menace’ Mwale.

This sensational victory not only earned Class many new supporters around the world but also the opportunity to thrill the fans once more on the 28th May as the promoters of the event were so impressed with his performance back in January that they felt they just couldn’t not have him on the card.

“In my opinion Class showed his class In the main event at the rumble in Dar January edition .

“I was very impressed by his composure and how he confidently figured out a very tough and skilfully gifted opponent in Mwale, and took the Unanimous decision victory.

“Again we are expecting another great performance from Class on the 28th of May.

The second edition of the Rumble in Dar series, in association with the Tanzania Tourist Board #VisitTanzania, KCB Bank, Onomo Hotels, Urban Soul Apparel (Botswana) and M Bet, takes place at the Next Door Arena on Friday 28th May 2021 and will be broadcast live across Sub-Saharan Africa exclusively by Plus TV, which is available exclusively on DSTV channel number 294 in more than 30 African countries, throughout USA and Central America on VIVA LIVE as well as syndicated globally to linear and digital channels (check local channel listings) and on-line at FITE TV.